A much anticipated introduction awaits her. Admiring her reflection, she idly twists a lock of her flowing hair as she recalls what she knows of him. A mere 26 years of age, he is the youngest of his eleven predecessors to become a Dr. Compassionate, brave, amusing, intelligent, two hearts harbouring an underlying sadness. 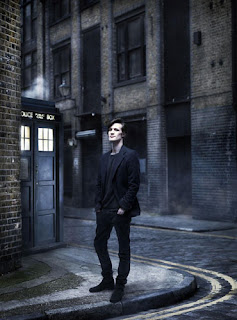 For those of you who are living on another planet...this is the new Dr Who. I can't wait to see him! Either I'm getting older faster or the good Dr gets younger everytime he regenerates. Here's hoping his really bad hair style regenerates before we see him back on telly, YIKES!


Flash Fiction - Each Friday, I compose a short story of 55 words - no more, no less. If you would like to join in the fun and games... post your story and report to the boss -
G-MAN
If you're not interested in contributing a story, feel free to read the other entries. I'm sure any comments you have would be appreciated.

Email ThisBlogThis!Share to TwitterShare to FacebookShare to Pinterest
Labels: flash 55 - guess who

Cats have better memories than dogs. Some tests have concluded that while a dog's memory lasts no more than 5 minutes, a cat's can last as long as 16 hours - exceeding even that of monkeys and orangutans.

Cats have more than one hundred vocal sounds, while dogs only have about ten.

Contrary to popular belief, dogs do not sweat by salivating. They sweat through the pads of their feet.

Every know dog except the chow has a pink tongue - the chow's tongue is jet black.

It has been established that people who own pets live longer, have less stress, and fewer heart attacks.

Scientists have discovered that dogs can smell the presence of autism in children.

The theobromine in chocolate that stimulates the cardiac and nervous systems is too much for dogs, especially smaller pups. A chocolate bar is poisonous to dogs and can be lethal.
Posted by KB at 16:35 15 comments:

The pics aren't in order and it's too hot outside to spend any more time on the computer. Hope you likey!


THE FESTIVITIES WERE ALL A BIT MUCH FOR MY LITTLE DOG 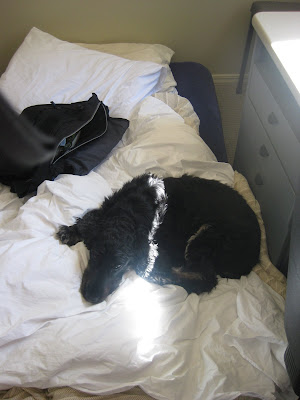 THE MORNING AFTER. WE WERE WOKEN AT AN UNGODLY HOUR TO EAT YUM CHA. I WAS SO HUNG OVER I THOUGHT I WAS SURE TO VOMIT BUT IT WAS YUMMY ONCE I GOT PAST THE FIRST FEW DUMPLINGS. 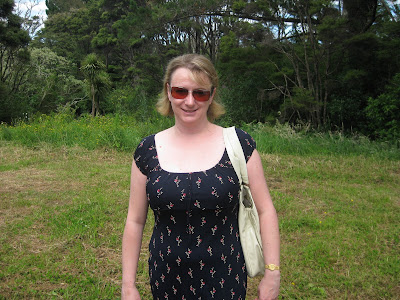 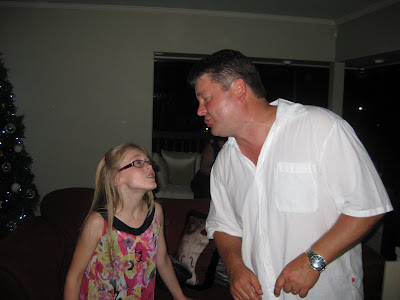 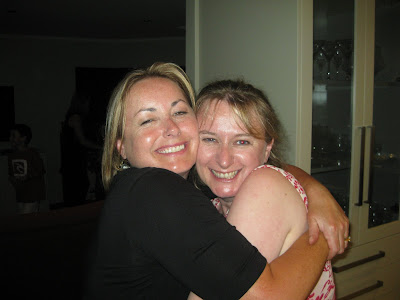 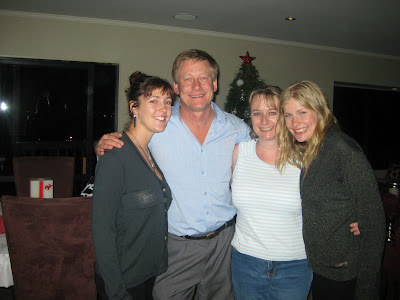 WAS WONDERFUL TO HAVE THE GIRLS HOME FOR THE HOLIDAYS. 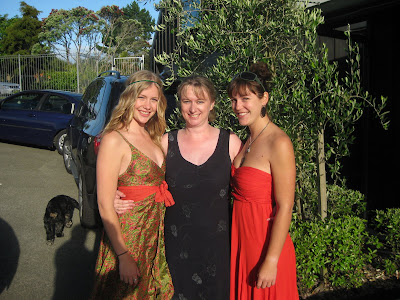 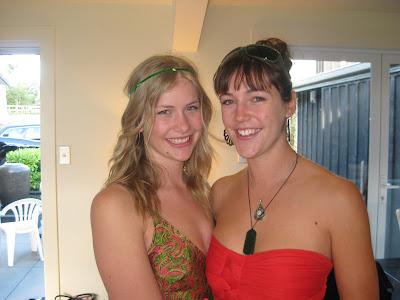 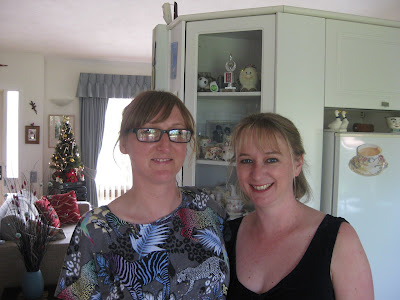 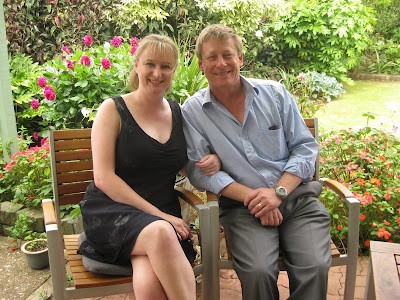 What lies behind us and lies before us are tiny matters compared to what lies within us.

I thought I could hang up my nurse's hat since hubby was all healed and back to work but, that's not the case. My Mum broke her wrist a few days ago and I've been spending some time taking care of her. In other words, making sure she sits still and rests. Quite a feat for my mother.

Yesterday, I accompanied my parents to the accident and emergency room as Mum was due to have her cast checked. There's always a long wait at the A&E. I sat in a corner, minding my own business, reading a book. For some reason, people always talk to me when I am trying to read. One lady told me she was there because her son had been bitten by a rat. I sat next to a young man who was covered in blood after a fall from his skateboard and a man suffering severe stomach pains. I certainly saw some sights.

Anyway, Mum had her cast made more comfortable and she's in a much better frame of mind. Bless her!

I don't have a story to share this week so I'll wish you all a Happy New Year instead. Thank you for visiting me throughout the year. Being a part of this community has inspired me, not only in my writing but by the friendships I have made a long the way.


Flash Fiction - Each Friday, I compose a short story of 55 words - no more, no less. If you would like to join in the fun and games... post your story and report to the boss -
G-MAN
If you're not interested in contributing a story, feel free to read the other entries. I'm sure any comments you have would be appreciated.

RUNNING IS BAD FOR US...I KNEW IT!

My parents are runners. They are those crazy people you see pounding the streets whatever the weather. The rain is pouring down today but that didn't stop them putting on their running shoes. They headed off to the beach this morning and my Mum slipped over. We think she has a broken wrist but will know the extent of the damage when she returns from hospital. She's a bit shaken up but she's going to be fine. It just proves what I have been saying to her for years...running is bad for you!
Posted by KB at 12:14 8 comments: